CONGRATULATIONS!!!
Pratyaksha Verma has topped the school with  5A*s and 2As – 91% aggregate.
Arnav Nevgi stands second with 5A*s, 1A and 1B – 90.86% aggregate.
Also, Hearty congratulations to Hriday Jain for getting a perfect score of 100 in Mathematics 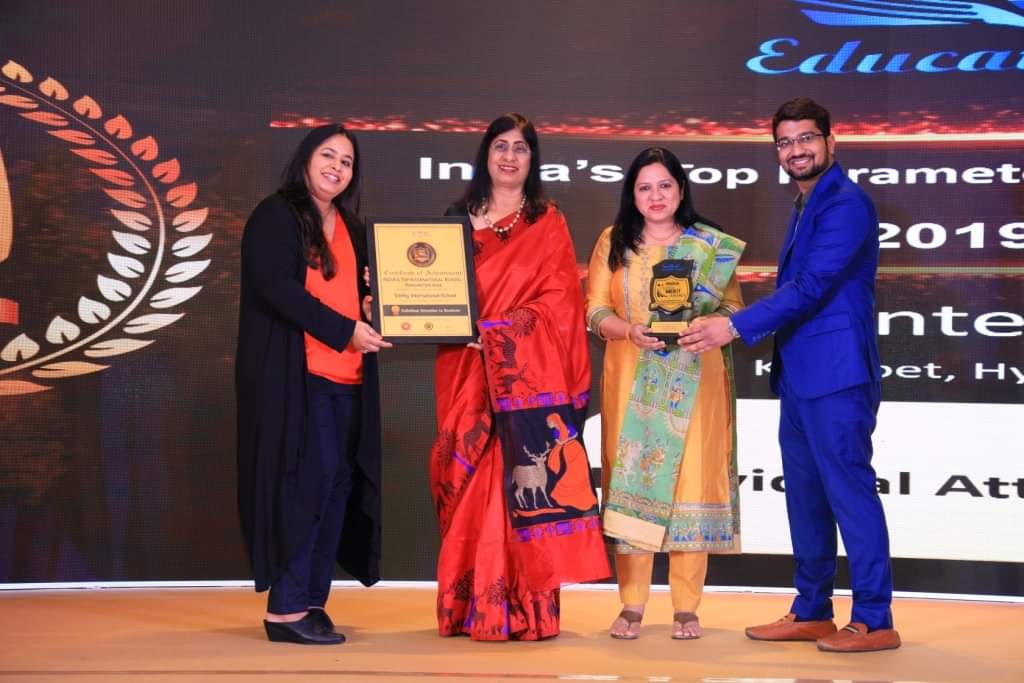 Univariety, a Career Counseling and alumni tracking programme has featured Trinity International School on their blog.

Having aims & ambitions in life is not enough. One has to work towards it to achieve the heights. The Ex-Students of our school have brought pride to our institution with their excellent achievements which are a result of the joint efforts of pupils, parents and the institution put together to  brighten the future of every individual who is a part of it. By working on their limitations and crossing all hurdles in their way, our students are now establishing their feet in well renowned universities. 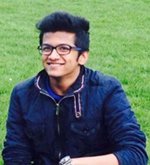